Tea exists in an ever-changing and sometimes coarse sphere where actors and players rub against each other in complex and nuanced ways.  One of the elements which exists in this matrix is language and its ability to shape the perceptions of those who make up the tea world. Throughout my time in the Chinese speaking world, I’ve noticed the stereotypes, judgments, and opinions about dialectical differences in the Sino-Tibetan language family affect access certain groups and actors have to tea materials.  This is an elementary analysis of how varying varieties of Sinitic languages differ from one another.  Linguistic friction is part of being in a Jianghu.


This essay is a short linguistic analysis of the myth, “Chinese is the most widely spoken language on earth”. 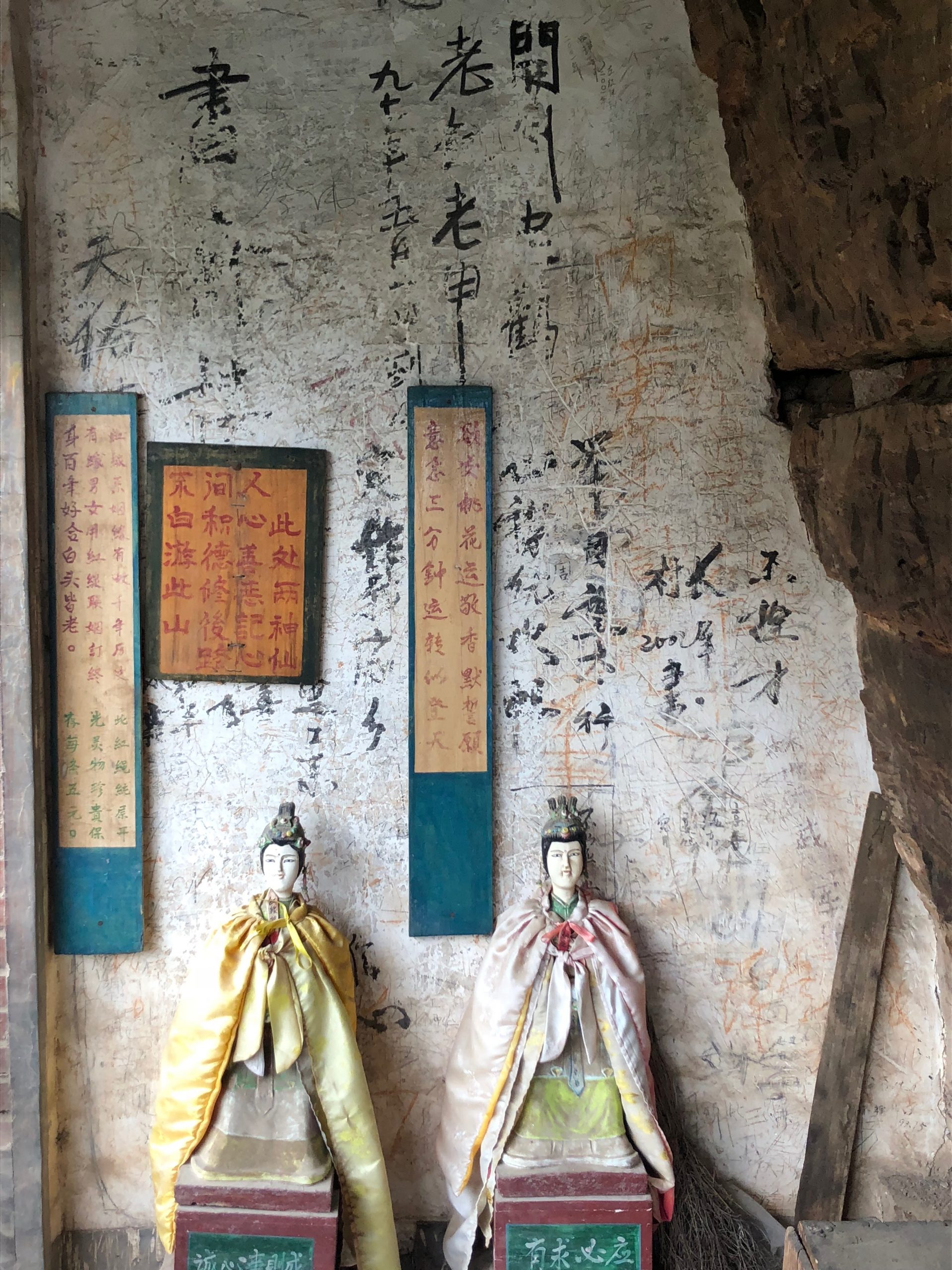 In recent years, along with China’s rise as an economic and political superpower, more western students have begun to take an interest in studying Chinese, the language with the most native speaker according to several online sources. But, is this really the case? Chinese, like many other languages around the word has many different what are often referred to as “dialects”. Instead, the present paper based on the results of a study carried out by Tang Chaoju and Vincent J. van Heuven entitled, Mutual intelligibility of Chinese dialects experimentally tested (2018) will argue that Chinese is not just one language, and that out of the plethora of Chinese dialects, several, if not many are actually separate languages, not dialects.   Merriam-Webster’s definition of language is, “the words, their pronunciation, and the methods of combining them to be used and understood by a community” (2018).
A crucial component of this definition is that a language is "understood by a community of speakers". This description challenges the claim that Chinese is just one language in a sense because many of the so-called dialects of Chinese are mutually unintelligible. The assertion that many Chinese dialects are mutually unintelligible is based on the aforementioned study conducted by Tang Chaoju and Vincent J. van Heuven (2018) which tested for mutual intelligibility of various Chinese dialects. In this study, the researchers’ main objective was to test and uncover if, “mutual intelligibility is an adequate way to determine how different two languages are” (Tang, Vincent,2018).  More specifically, they were interested in finding out to what precise extant a selection of Chinese varieties are mutually intelligible by employing opinion and functional tests.
They used the results from an opinion (subjective test) and correlated them with a functional (objective test) to see how well they could predict mutual intelligibility. Finally, they compared their results with traditional Chinese taxonomy to see if the results from these tests concur with orthodox Chinese dialectologies' mapping of these dialects. The opinion tests’ results were based on a previous experiment’s results and will not be explained here. But more importantly for the myth discussed in this paper, are the functional tests results. These were obtained through two specific methods. According to Tang Chaoju and Vincent J. van Heuven (2018), these tests were designed to answer one specific question, how well a listener of language variety A actually understands a speaker of variety B (and vice versa). To obtain data, two tests were designed. In the first test, listeners would hear a single word played and were instructed to indicated what lexical category a word belonged to, for example “deer” belongs to “four-legged animal” category. There were ten categories so guessing should be negligible. In the second test, the listeners were instructed to write down only the last word of a sentence. This word would be highly predictable in the syntactic context of each sentence for example, “I will pet the ....”. They lastly used the results from this test to see in what ways recognition of isolated words and words in context are predictable from each other (Tang, Vincent,2018). For the first test, 288 Mandarin frequently used words (food, clothing, animals) were prepared in a list. Words with similar morphemes in Standard Mandarin were avoided because of many Chinese speakers’ exposure to the standard dialect. For the second test, 70 sentences based on highly predictable sentence structures were used, assuming predictability is easier if the listener also corrected recognizes the other words in the sentence. Sentences were selected on the basis of their applicability to the Chinese linguistic/cultural situation and each sentence ended in a noun (Tang, Vincent,2018). Thirty speakers were recorded, one male and one female respectively for each of the 15 dialects. The speakers were all selected for good quality speaking voice and had substantial periods of time when they returned to their respective dialect regions throughout the year. The speakers then read and recorded both the lists of solitary words and sentences in their respective dialects. Each listener was supplied with an answer sheet and had to tick the lexical category of the word played in the word-test. In the sentence-test, the listener was requested to write down (in their own dialect) the final word of the sentence played. Listeners were monolingual in the local dialect, between 40-65 years of age, had not traveled/lived outside of their local dialectic zone much and were roughly split between male(N=115) and female(N=110). 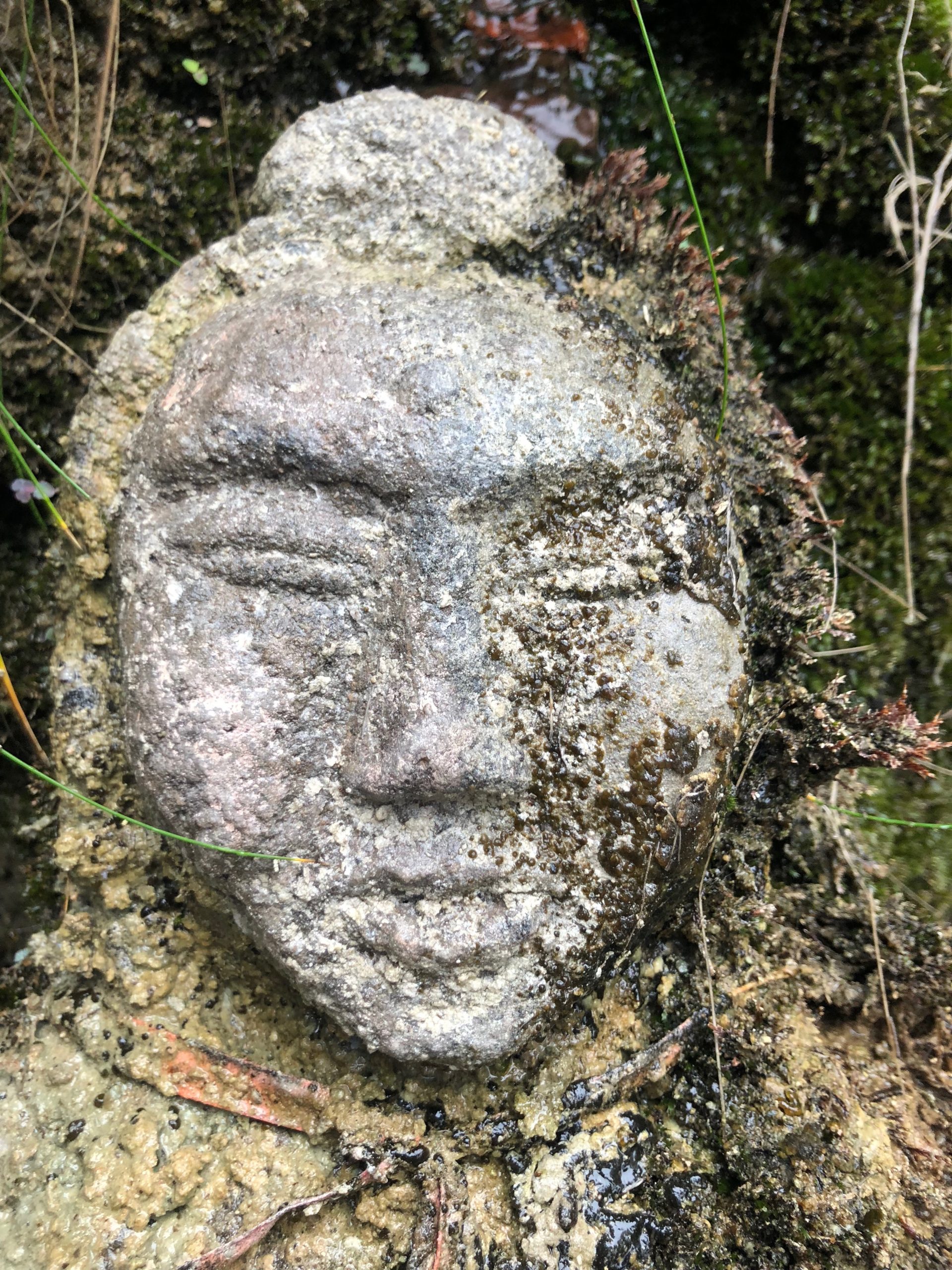 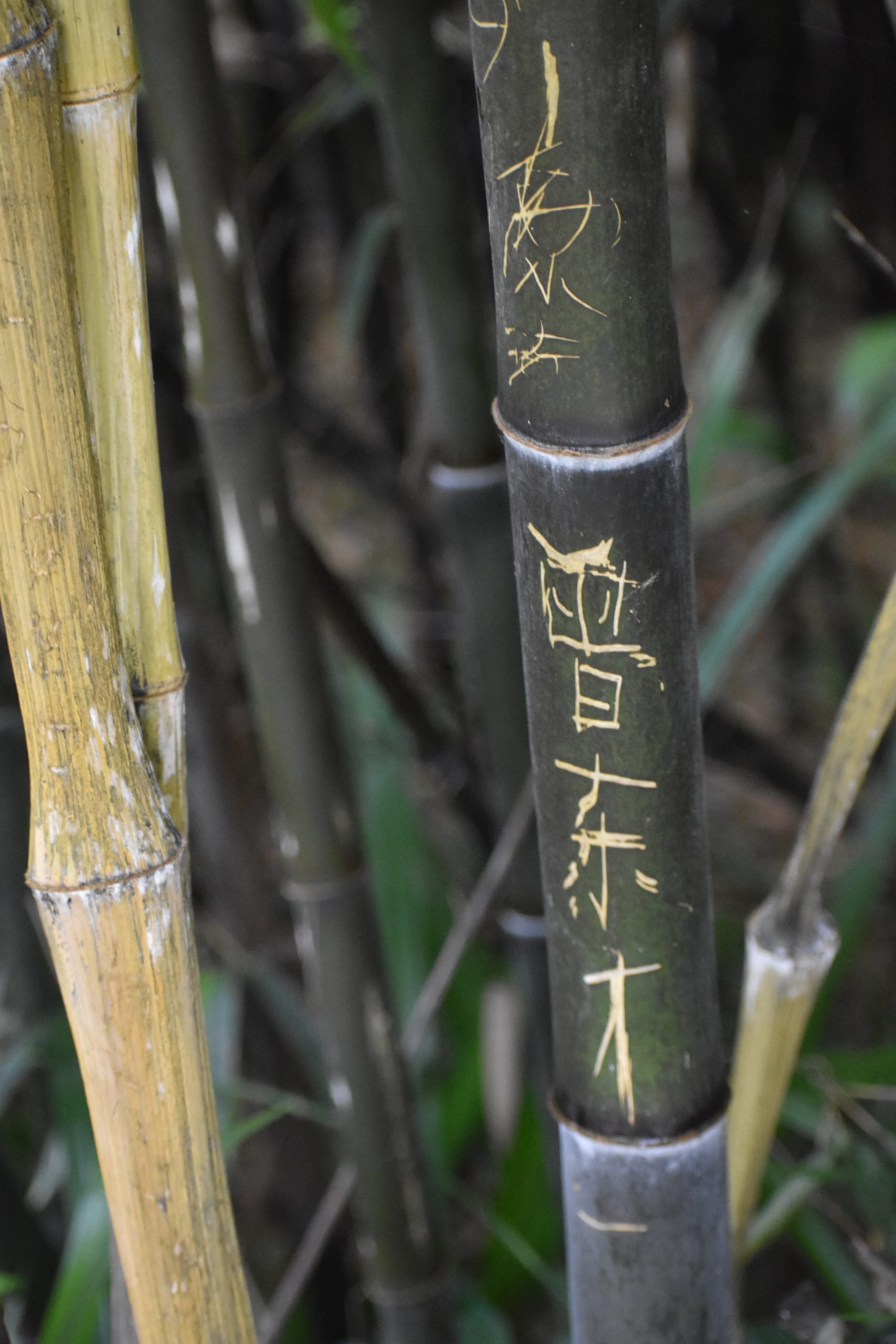 They found that the results from the word-intelligibility test and the sentence- intelligibility test converged which a high correlation, r = 0.835 (N = 225, p < 0.01). The data is presented on the graph below (Tang, Vincent, 2018, pg.723). Each point represents one dialect group’s mean of percentage of correctly translated words in the sentence-test(y-axis) and percentage of correctly classified words in the word-test(x-axis).
The most important take away from this data-graphic is the data-point cluster in the lower left-hand corner. A point in this area represents a dialect group who scored low on the word-test and on the sentence test. Some were right at the 10% comprehension mark. A majority of the dialects tested were mutually unintelligible and should be considered separate languages therefor disproving the myth that “Chinese” is only a single language system, and that it is also the most widely spoken language on earth. 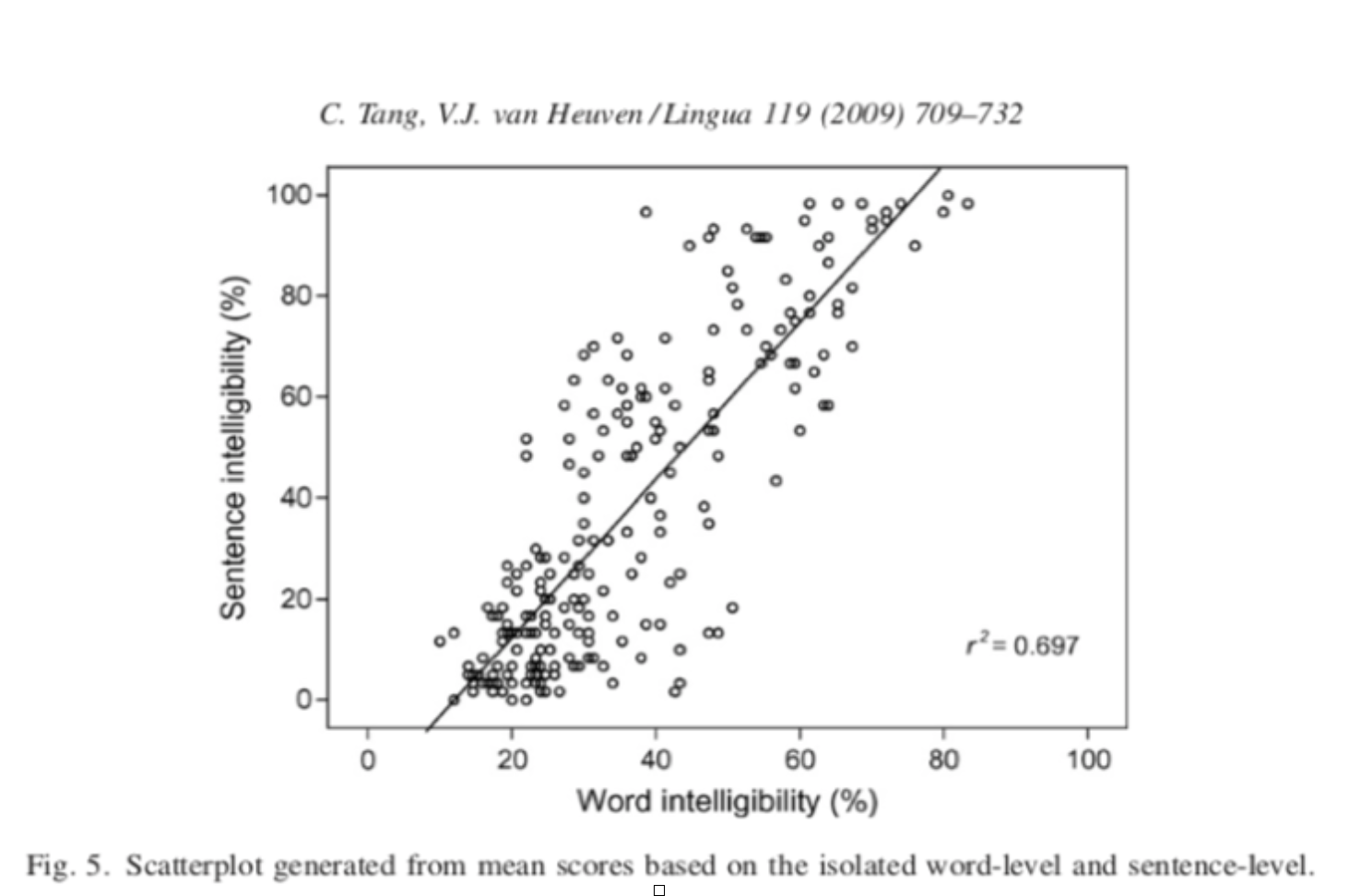 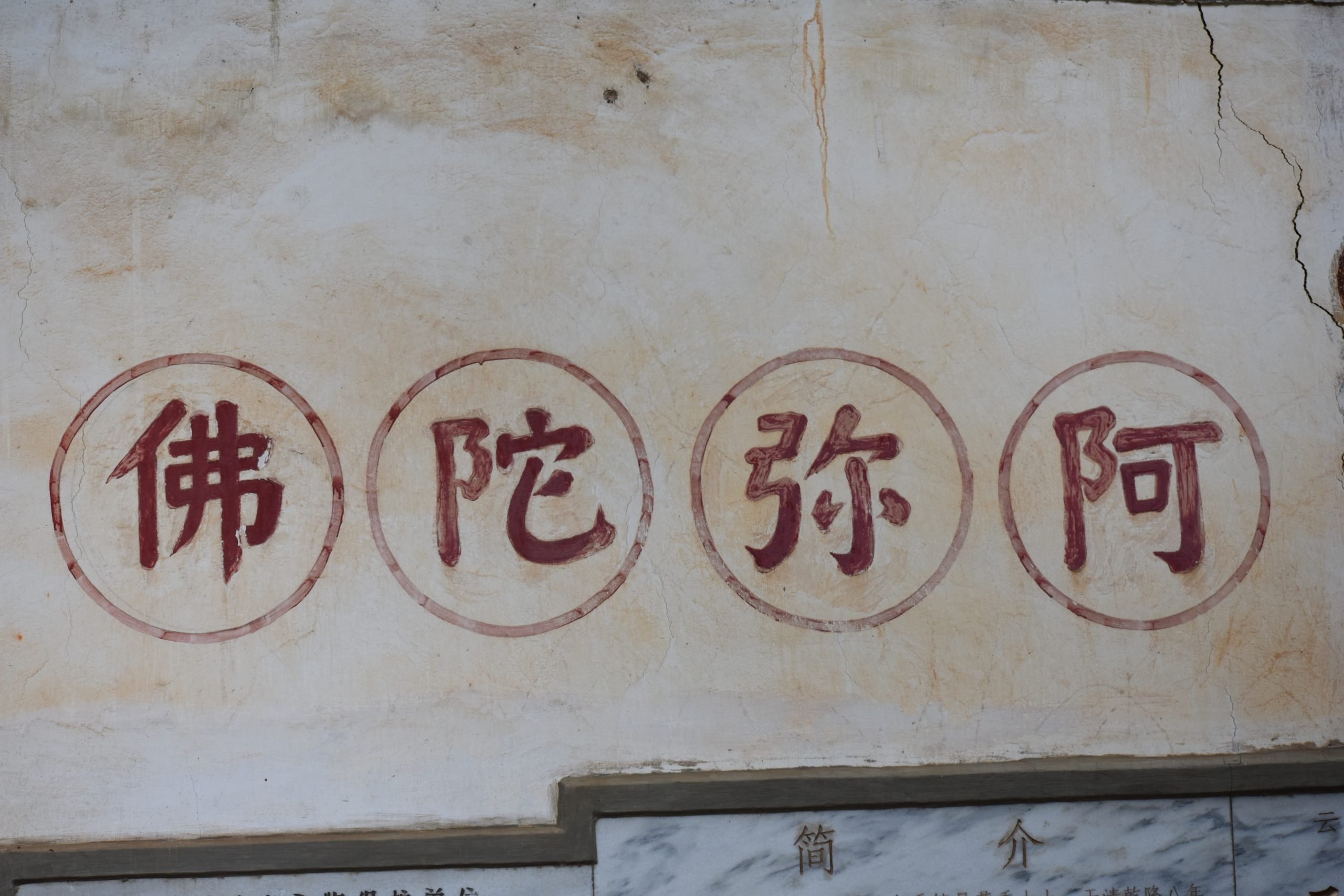 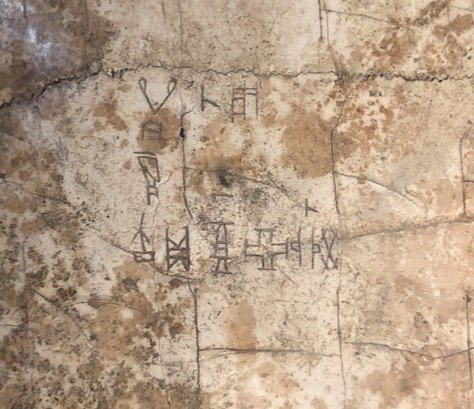 Some of the first evidence of chinese characters
For the purpose of their experiment, they found that the results from the two subject experiments corresponded well with traditional taxonomy of Chinese though, there were a few exceptions. As to their other question, they propose that opinion-testing for mutual intelligibility is feasible when function-tests are impractical e.g. a large number of speakers. But, most importantly, they concluded that there generally exists some degree mutually intelligibility between Chinese Dialects and it can be measured through subjective and objective testing. In their closing statement they say, “In this way we have come to use mutual intelligibility as a uni-dimensional, experimentally grounded criterion, based on communicative principles, that allows us to classify related languages and language varieties and establish affinity relationships among them” (Tang, Vincent, 2018). The use of word choice in this statement provides further evidence of these dialects being classified as languages providing more evidence that Chinese is not just a collection of dialects, but rather a collection of languages. 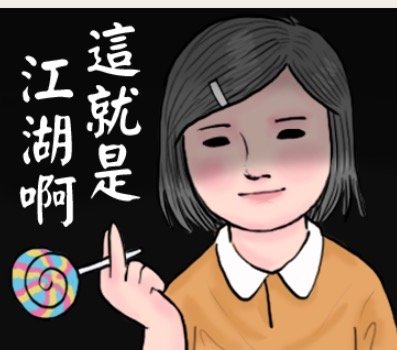 "this is what I call a dog eat dog world (Jianghu)"

"Please speak common Chinese and write in standardized Chinese characters!"
Linguistic distance is a commonality throughout the various cultural and social landscapes of the world. Within the Jianghu, it manifests as misunderstanding, and sometimes deceit. While I was in Yunnan searching for tea, I witnessed people’s inability to use the Chinese standard dialect and its impact on their ability to find legit tea materials. One instance involved someone attempting to purchase mao cha from a producer in Hekai Shan.  The procurer could only speak a version of the standard dialect which was less than perfect. Due to this, he brought a partner who was proficient in the standard dialect. I happened to be there when they arrived to buy tea. I wondered to myself, “is what the translator repeating a summary of what was being said or a full version?”  Details are important with tea.  Either way, the purchasing agent wasn’t satisfied with the tea material and had to reopen negotiations.  Was this a miscommunication or a misunderstanding of expectation?  Who knows.  But hey, they chose to step into the Jianghu. 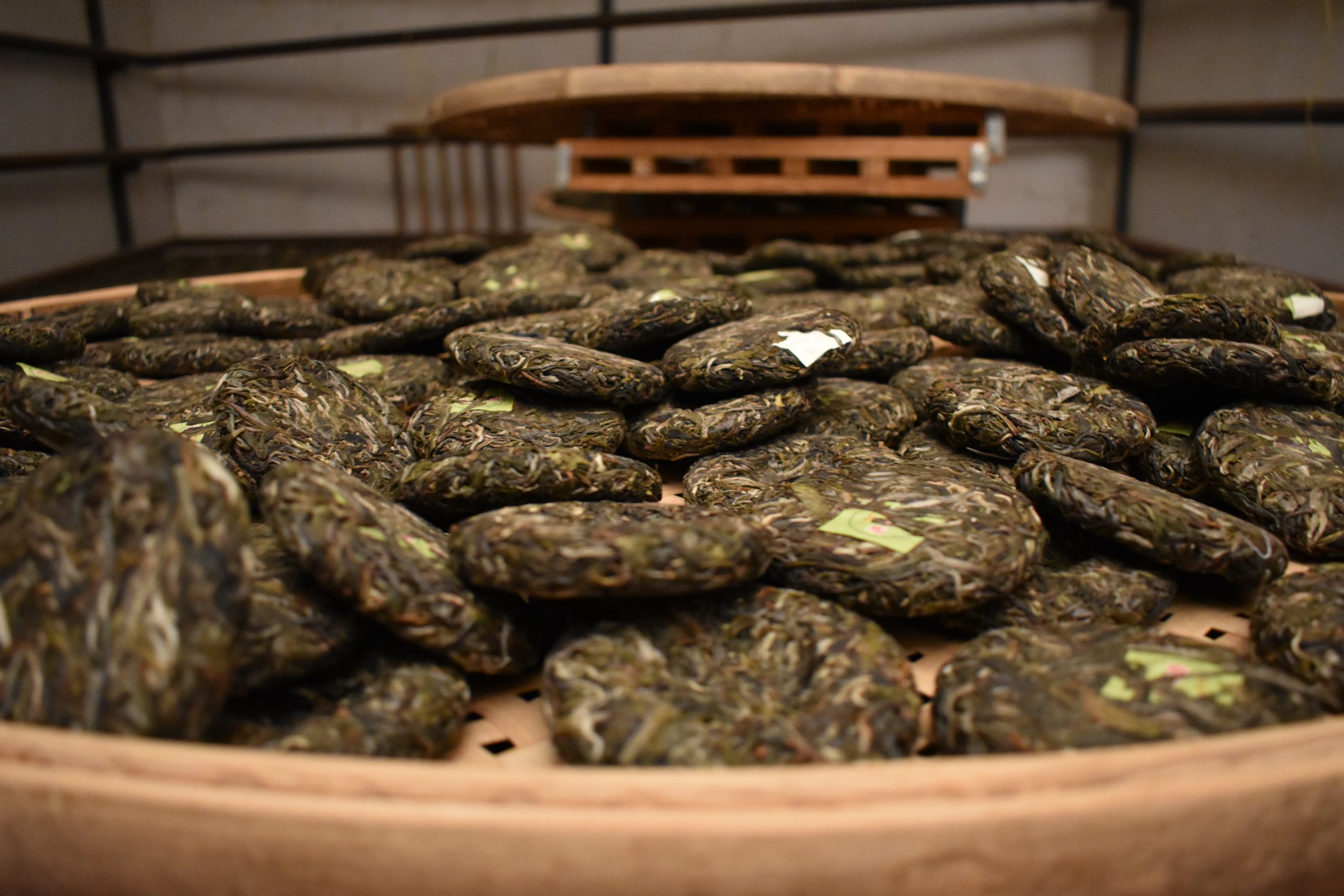