It is said that all teas share ancestry in Yunnan, the land that gave rise to the species Camellia sinensis. The exact origin point fiercely debated, Tea’s native habitat couldn’t have abided by invisible borders, and likely claimed neighboring areas such as Burma, Lao, Vietnam, India, Thailand; perhaps even parts of Guangxi, Guizhou, and Sichuan provinces to the East & North.

A mostly subtropical province that harbors over 25% of all China’s biodiversity, rugged & remote mountains reach skyward out of Yunnan’s southern jungles to provide ideal habitats for ancient landrace big leaf varieties of tea plants referred to as 大叶种 Da Ye Zhong. Genetically diverse, biologically resilient, and naturally tempered to the higher elevation subtropics, in Yunnan the otherwise diminutive tea shrub has been known to reach for the canopy, developing girthy trunks and networks of boughs; becoming trees in the most original sense. Persistence through the ages has allowed these gnarled tea trees to achieve such form, and indeed this persistence allows some of these trees to live to hundreds if not thousands of years old.  The oldest known 古树 gǔshù ancient tree is located in Lincang prefecture, over three thousand years old.

Ethnic groups aboriginal to the area still tend to the ancient tea trees as well as younger gardens, and all different styles of tea are made, namely Yunnan’s signature style of tea: Pu’er. In Yunnan, since it is naturally occurring native varieties of tea plants that are being processed, each mountain and even microclimate can have differing characteristics, with signature traits of each recognized.  Even geographical markers like which side of a river a tea's mountain of origin is on can greatly affect the experience of the tea.  As such, for Yunnan teas, the dì wèi 地味, or terroir — the experience of tasting the earth & the atmospheric conditions — is king. 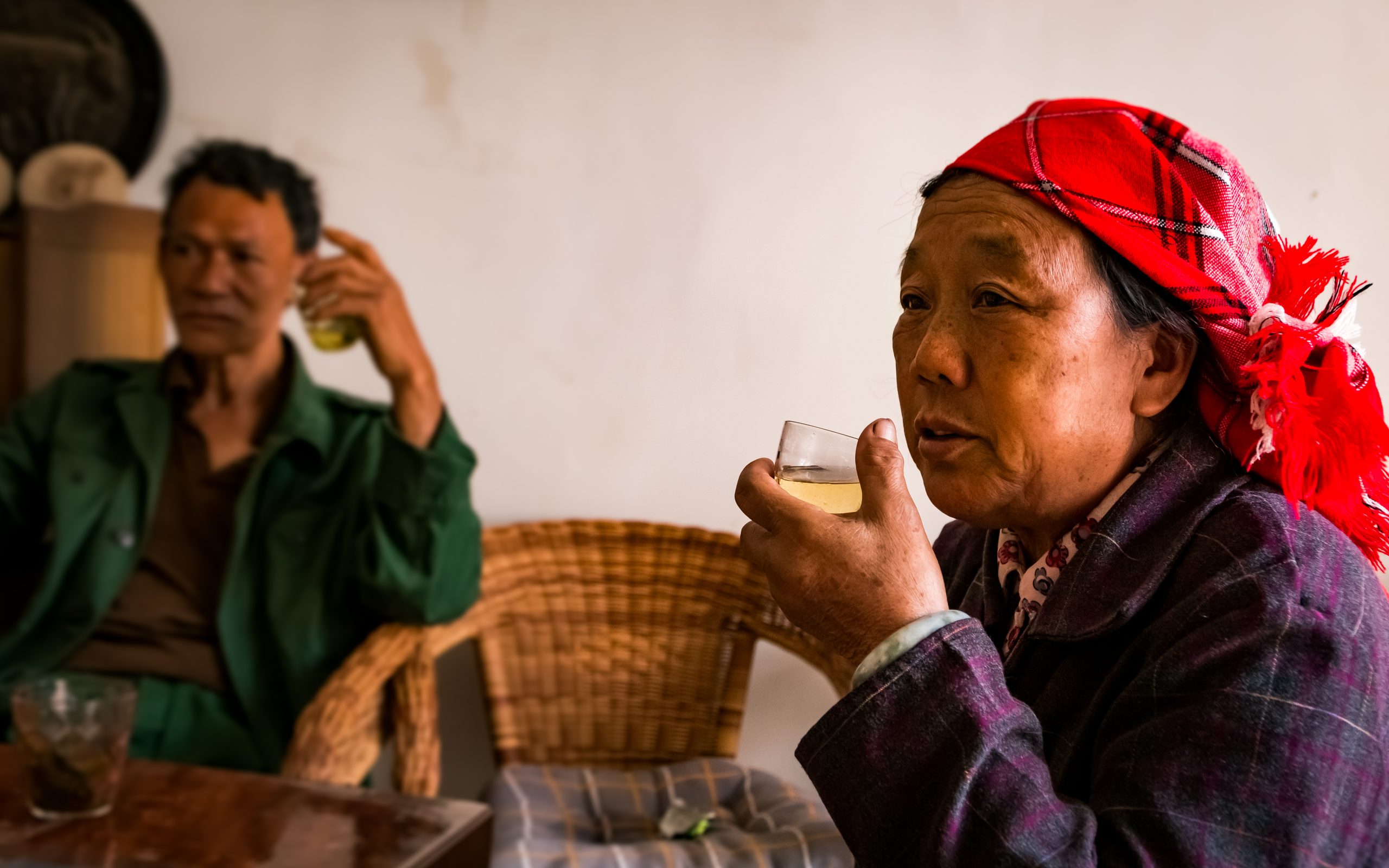